Somerset Art Works is delighted to announce involvement in PROCESSIONS, a mass participation artwork to mark the centenary of the Representation of the People Act, which gave the first British women the right to vote.

PROCESSIONS will invite women* and girls across the UK to come together on the streets of Belfast, Cardiff, Edinburgh and London on Sunday 10 June 2018 to mark this historic moment in a living, moving portrait of women in the 21st century.

Somerset Art Works is one of 100 commissioned organisations, working with women artists in the lead-up to the event, as part of an extensive public programme of creative workshops to create 100 centenary banners which will form part of this vast artwork.

The banner-making workshops will focus on text and textiles, echoing the practices of the women’s suffrage campaign and will be places to consider the power of the vote today and our shared future. The banners made will represent and celebrate the diverse voices of women and girls from different backgrounds.

Bristol based artist Dorcas Casey has been commissioned by Somerset Art Works to lead creative workshops with students from Strode College in Street, Richard Huish College in Taunton and Bruton School for Girls.

PROCESSIONS is produced by Artichoke, the UK’s largest producer of art in the public realm, as part of 14-18 NOW, the UK’s official arts programme for the First World War centenary.

“The 100th anniversary of the passing of legislation which made universal suffrage unstoppable is a moment both for celebration and reflection. Individuals and groups up and down the country, including Somerset Art Works, will be at the heart of this UK-wide artwork. What they make and bring to their chosen procession on Sunday 10th of June will form part of a unique living portrait of women today.”

*those who identify as women or non-binary

About Artichoke
Producers of extraordinary live events, Artichoke is one of the country’s leading creative companies and is a registered charity, funded by Arts Council England.
At Artichoke, we use art to undermine the mundane and disrupt the everyday, and create a new kind of world that we’d all like to live in.
Our previous projects include Royal de Luxe’s The Sultan’s Elephant, which brought an estimated one million people onto the streets of London in 2006; La Machine’s 50-foot high mechanical spider for Liverpool’s Capital of Culture celebrations in 2008; Antony Gormley’s One & Other 100-day-long invasion of the Fourth Plinth in Trafalgar Square in London in 2009; and Deborah Warner’s commission for the London 2012 Festival with Fiona Shaw, Peace Camp, a nationwide celebration of landscape and poetry, which took place across eight separate sites around the UK; Temple by David Best in Derry~Londonderry, attended by more than 75,000 people; and London’s Burning, a festival to commemorate the 350th anniversary of the Great Fire of London in September 2016. Artichoke creates and produces Lumiere, the UK’s largest light festival, which has been staged in Durham every two years since 2009; in Derry~Londonderry in Northern Ireland as part of the celebrations for City of Culture 2013, and in London for the first time in January 2016. www.artichoke.uk.com

About 14-18 NOW
14-18 NOW is a programme of extraordinary arts experiences connecting people with the First World War, as part of the UK’s official centenary commemorations. It commissions new work by leading contemporary artists from all art forms.  The commemorative period is marked by three key seasons – Anniversary of the Declaration of War in 2014, the anniversary of the Battle of Jutland and the Battle of the Somme in 2016, and the centenary of Armistice Day in 2018. 14-18 NOW is responsible for the UK tour of the iconic poppy sculptures by artist Paul Cummins and designer Tom Piper, and ‘We’re here because we’re here’ by Jeremy Deller in collaboration with Rufus Norris.
14 -18 NOW is supported by the National Lottery through the Heritage Lottery Fund and Arts Council England, by the Department for Digital, Culture, Media and Sport, and by additional fundraising. 14-18 NOW has commissioned over 140 artworks to date that have been seen by more than 30 million people.
https://www.1418now.org.uk/ 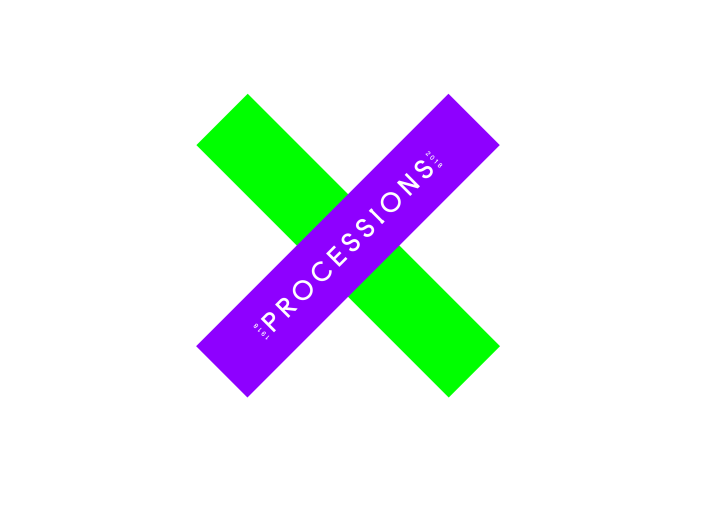 Produced by Artichoke and commissioned by 14-18 NOW, PROCESSIONS marks 100 years since the first women in the UK won the vote. Somerset Art Works and artist Dorcas Casey are running a programme of creative workshops in Somerset, leading up to the PROCESSIONS mass participation artwork in London on 10 June 2018. 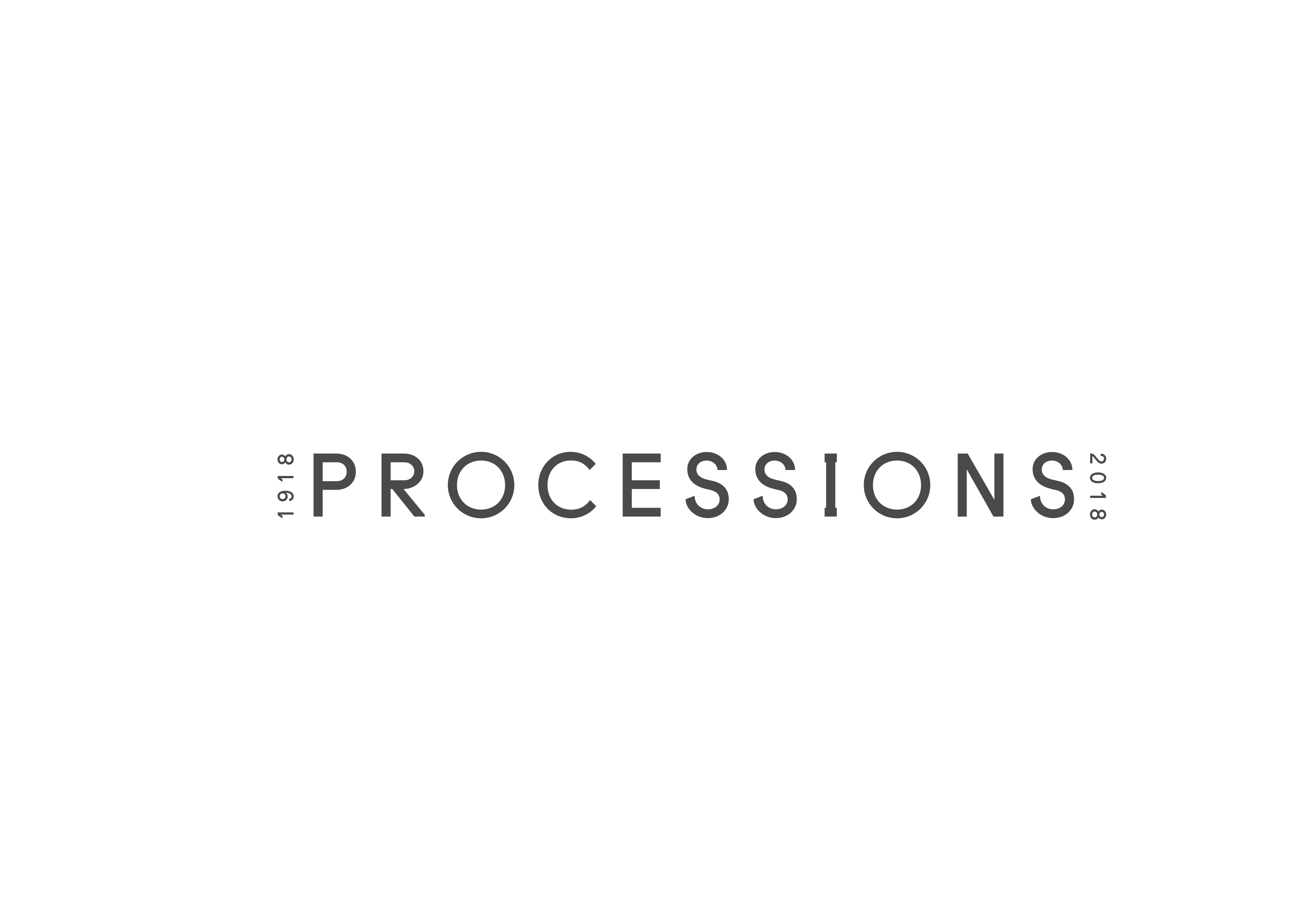 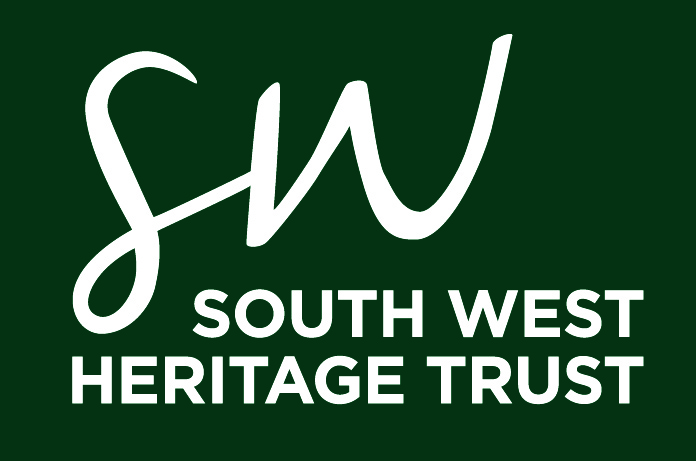